A downloadable game for Windows

Reply
Daddelkutter16 days ago
My heart almost stopped working by this jumpscare! Nice one! It was really entertaining! Keep it up!
Reply
ezez game300 days ago
😊👍
Reply
cadeobagulho1 year ago

Great game to be made so quickly, definitely made me jump.

A delightful spin on the genre's cliché settings.

Scared the CRAP out of us!. Well done :P

Absolutly loved it! For such a short time that they had, they did a great job! Iv now seen three people actually jump from this! Thank You!

That was good. Have to admit, it did make me jump at the end. Nice one.

The atmosphere is the number 10 sounds legend! Loved the concept of this game. Thank you <3

The biggest reason for me of the suspense and prediction was scored lower was because I couldn't understand Spanish. Understanding whoever is trying to scare or get you in horror scene and not be able speaking in player's/victim's language as all I heard was Spanish like it was gibberish to me because I don't understand. The game will become more frightening if I could understand what was said to me for my mind to wander and it would give me reasons to be scared or nervous for the jump scared to work on me. FYI, I do think Spanish is a beautiful language and it's shame I don't understand anything said to me when it's spoken to me. How about an English version of your game or English subtitles? I read your developer notes that you are working on that 52 days ago from today.

The reflections were a very minimal or standard amount. The glass windows and the metal bars. I should be able to see my reflection as I don't see my reflection with clarity or at least blurry & know it's me as the in-game character. There is not enough lighting reflection on the seating's materials/texture. Go on a train or bus with the same or similar plastic seating. Use a flashlight or your cell's flashlight on the plastic seating or the sunlight as you'll see the seating will reflect off this type of material.

Add a bit more trash items inside the train. Add more graffiti as in Elementary or Middle School silly or love drawings or sayings like Jose & Breanna with a drawn heart around it on the seat or a randomly doodle from a kid or a message on the wall(s) like "a beware of" or "Never answer phones here" Or "GET OUT OR DIE!"

My Idea suggestion for this game:

How about before the big final jump scare, if the train stops at the same station again with all the lights off in the station beside the signs stay lit, like EXIT, Enter, The Station's Number Sign. The train at a full stop as some of the lights flicker in the train (one or two, but three is the max of flickering lights) and only one of the train's door slides open as the player approaches it. Then grey smoke/fog pour into the train for 8 secs as an ear-piercing scream and blood floods slowly creeping towards the player with a growl from of whatever going to jumpscare the player. The train door closed automatically as the player's surroundings act like everything seems to be normal & going to the next station into the dark train tunnel. As the moment the train moves slowly to leave. The Player saw a body that had slammed on the window(s) that spatters blood with grunt sound from the victim or heard bones snapped broken as gravity pulled the body down to the ground with a growl or evil sinister laugh afterward. And then you take it from there with your imagination.

This game gametime is very short, but very interesting and scary. This is my gameplay video,maybe you don't know what i say,but i hope you will like it. Thank for your creation,i hope all of you have nice day

I loved these types of games, were you have to constantly stay vigilant with your surroundings. However I ran into a bug where I could not progress, once getting the phone to trigger and then second after the phone. Other than that I had a lot of fun playing your game. I hope to see more from you. <3 Zombikittie

I liked the graphics and how "photo-realistic" the game looks but I got stuck in the train and didn't know how to progress.... if I could progress, that is.

Really loved the concept of this game.
Great job and much respect from Australia :) Here's me being the silly person I am :)

Ey, I played your game in my latest Itch.io Horror Games video! Jump to 0:06 to check it out!

Had fun with this! It would be really cool to see something bigger come out of this, but yeah it was quite nice!

It was ok, I though the jump scare at the end was a little cheap and having to find the phone was really annoying. The sound seemed to be coming from a spot in the carnage so I spent a lot of time hunting around for it because I thought it was hidden somewhere.

I had a blast with this game!!!

link to my channel (opens in new tab) youtube.com/jonathick

Reply
The Duffin Man2 years ago(+1)

Pretty neat little game. Wasn't expecting the ending though so that was a good something something!

Jesus Christ you gave me a heart attack and literally made me cry a bit! :D Awesome atmosphere, graphics, sounds and everything else! Here's my little playthrough (polish language). Cheers!

You. Nailed. The. Atmosphere.

I loved this experience, it wasn't "scary" per se -- but the slow creep of anxiety was very effective. I do wish more lore or information of the world could have existed -- hope to see more games from you!

Played this for a random free indie horror, and like it well enough, but i do have a bit of criticism at the end of the video, as well as a review of the game.

Here is a short video we made while playing:

Really great and terrifying experience for a game made in 24 hours! Really incredible!

10/10 game, so well made, absolutely terrifying with some of the best atmosphere I've ever experienced. 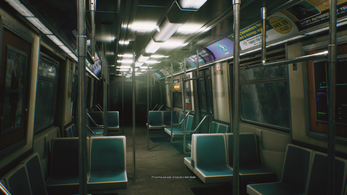 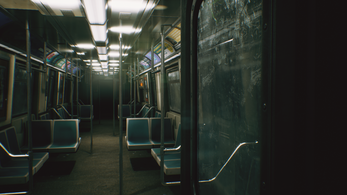 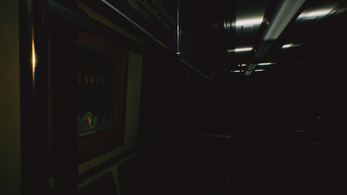 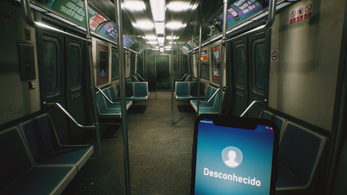 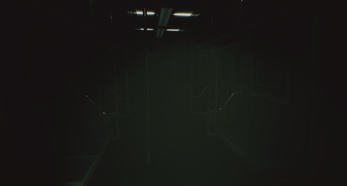 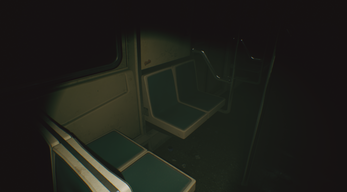 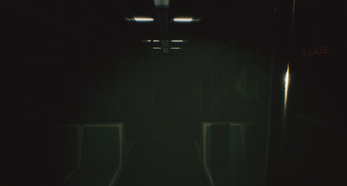 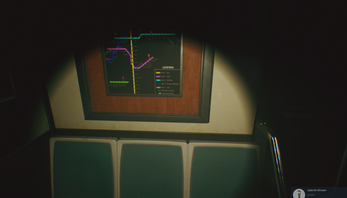 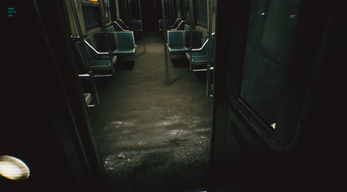